Belcalis Marlenis Almánzar, known professionally as Cardi B, is an American rapper, songwriter, actress, social media influencer and, television personality.  Born in Manhattan and raised in The Bronx, New York City, she became an internet celebrity after several of her posts and videos became viral on Vine and Instagram.

Cardi B appeared as a regular cast member on the VH1 reality television series Love & Hip Hop: New York to follow her music aspirations, and released two mixtapes – Gangsta Bitch Music, Vol. 1 and Vol. 2. Cardi has a noted affinity for Christian Louboutin heels, a running theme in her song “Bodak Yellow”.  She has also mentioned her affinity for cheap, fast fashion brands stating “I don’t care if it cost $20 or $15.  If it looks good on me, it looks good on me”.  In November 2018 Cardi released a clothing line collection with Fashion Nova.

In 2019, the Council of Fashion Designers of America included her on their list of “28 Black Fashion Forces”. 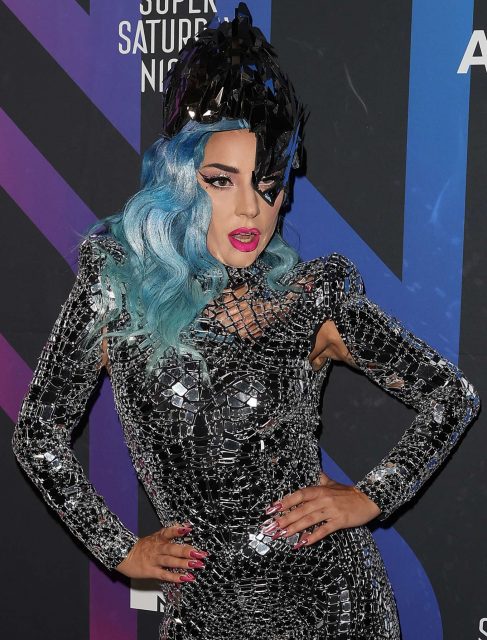 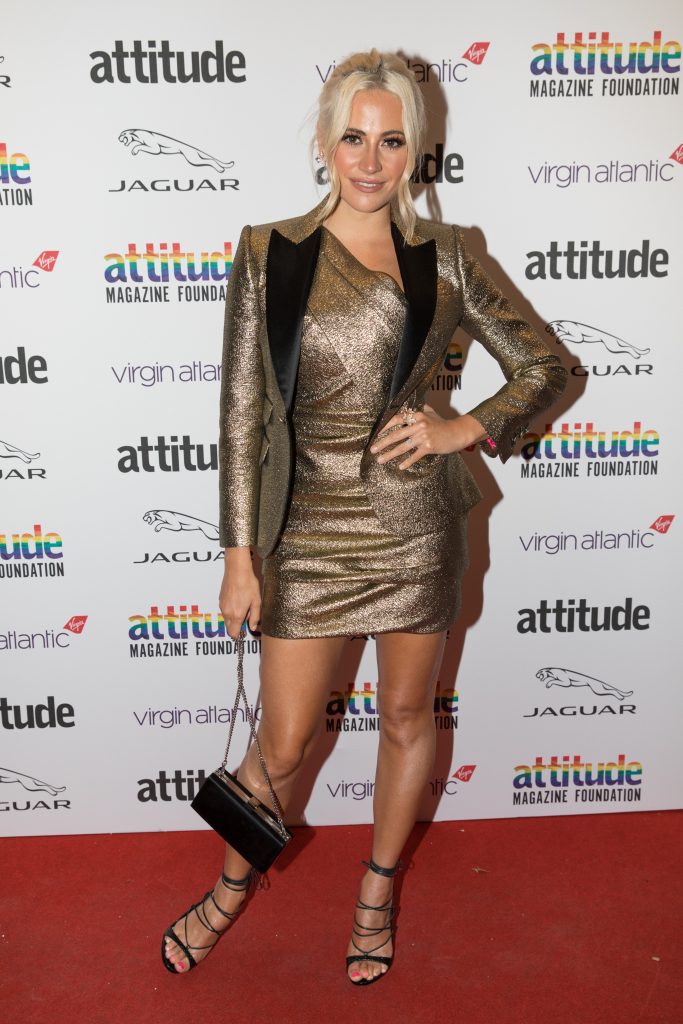