Open any magazine from Sports to Fashion and she’s in there!  Serena Jameka Williams is an American professional tennis player and former world No. 1. She has won 23 major singles titles, most by any man or woman in the Open Era. The Women’s Tennis Association ranked her world No. 1 in singles on eight separate occasions between 2002 and 2017. 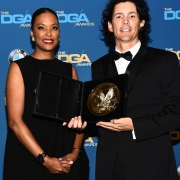 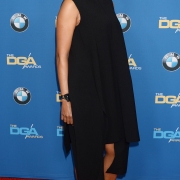 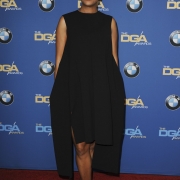 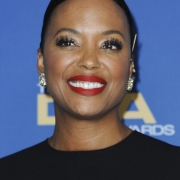 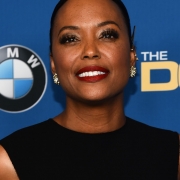 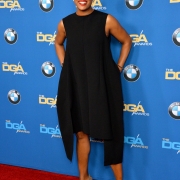 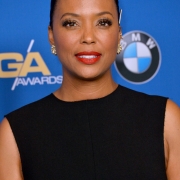